Can true love be found and nurtured in World War II?

Heather was sent to a concentration camp to report back to her country the crimes of humanity. She ends up with in over her head with no way out.

Viktor was the most ruthless leader of the concentration camp, he knows Heather's life is numbered in mere days and yet she attracts him like a moth to a flame.

Will Viktor give up all trying to save Heather? Will Heather cross the enemy lines for true love?

Selene is stuck in a rut; she hasn't had a boyfriend in years and she's drowning in debt.

She had almost resigned herself to life alone, when an ad for a wealthy man seeking a woman to have a baby, catches her attention. She decides it's time to change her life and agrees to the arrangement.

But who is this man? Why is he willing to pay her so much money to carry his child? Selene soon finds herself caught in a whirlwind, when her attraction to him becomes more than professional.

She's surprised to find the house is occupied by an unmarried man with no children. He presents her with an opportunity unlike any she's ever heard: tens of thousands of dollars in exchange for being his submissive whore.
The lure of the man's striking good looks and bottomless wallet compels her to agree, but has she signed on for more than she bargained for?

His sexual prowess fulfills her dirtiest fantasies and more, but is she prepared for the ultimate act of devotion, a baby?

Is it cheating when Dorothy explore her sexuality with the ladies of Lakewood? Find out when you explore Oasis Stops - Paradigm Slip. The first in a series of adventures of New Yorker Dorothy, a budding footwear designer.

On her way to Florida to visit childhood friends, curvaceous Eve fell hard for a French fellow lawyer. Waking up to an empty bed after a sizzling Christmas Eve in Miami, Eve moves on to Palm Beach where her ex fiancé has been waiting for her return.

A Christmas (bed time?) story that you won't have you falling asleep by the fireplace. Eve, a young plus size American living in Paris, falls under the spell of a fellow lawyer on her way to Miami. How hot can a tropical Christmas Eve get? 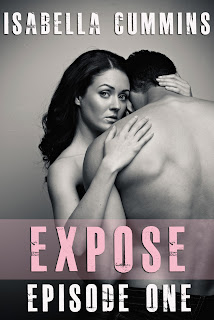 Clarissa Craig is an upcoming hot-shot journalist who gets to interview the richest and most powerful men in the USA; but she has a problem.

She is a nymphomaniac who cannot stay out of their pants.

Not that they mind, as a matter of fact they enjoy all the sexual attention and late-night romps. And they reward her with insider-information of upcoming business deals and scoops that no other reporters are able to get. The men fall in love with her, and they give her special gifts; cars, jewelry and her own helicopter.

But then things get complicated. She falls in love with the least likely person whom she thought she would; her unassuming boss, Richard Davenport, an editor at the New York Daily Tribune.

At first he seems meek and gentle until an assassin tries to kill him and hurt his staff. Then Dr. Jekyll becomes Mr. Hyde.

He knows about her voracious appetite, and he is under no illusions on how to deal with her. After all, he had done so before with a woman whom he loved dearly. A relationship that still haunts him to this day.

And he has a secret he needs to keep from this inquisitive investigative journalist. A secret so dangerous, it could shatter her reality forever.

Will they meet up and live happily ever after, or will their secret lives lead to their ultimate demise? 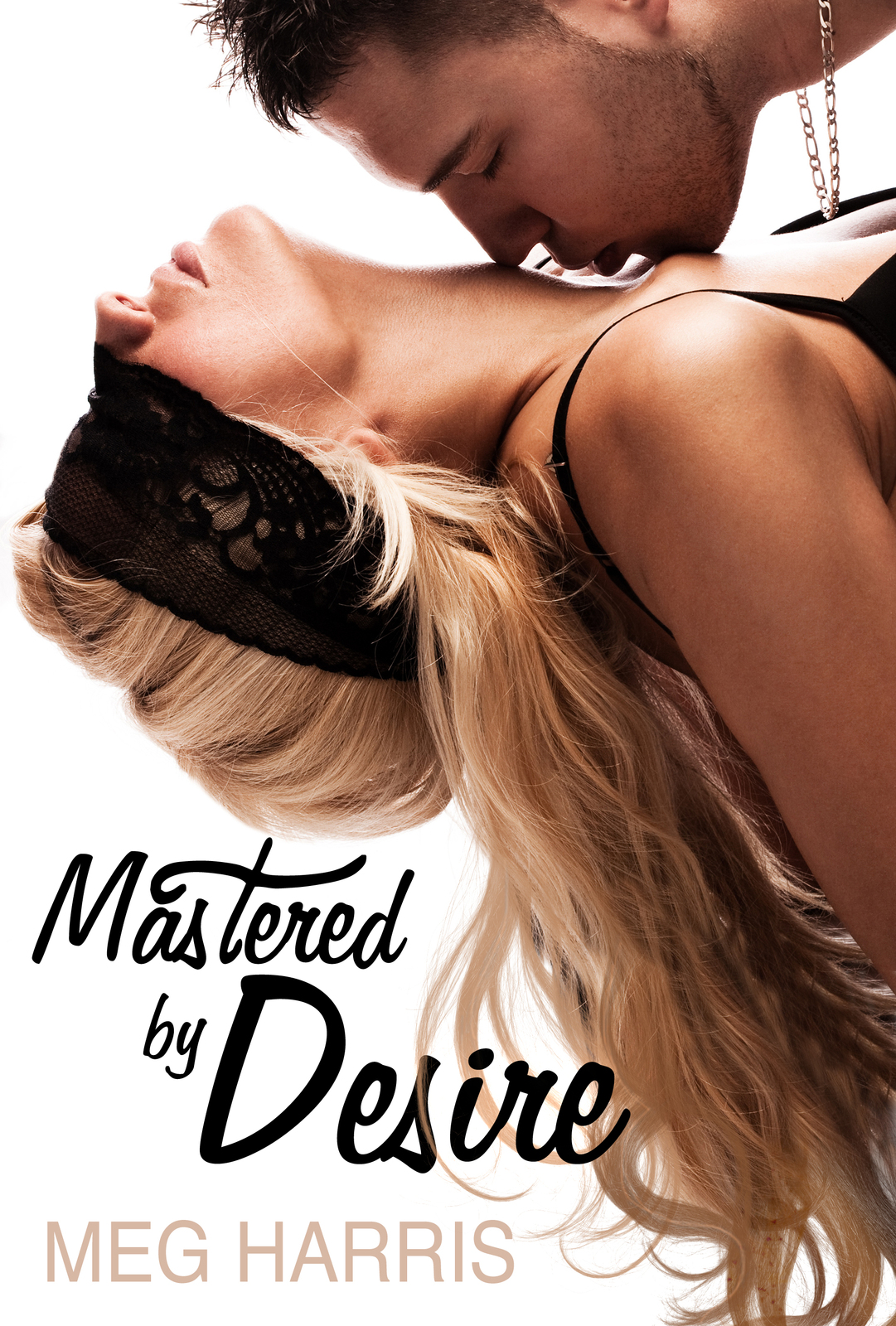 Bentley George Witherstone III is just as staid and conservative as one would expect from his name-- even in bed. Peyton Randall loves her boyfriend, but she can't quite manage to conceal her growing boredom with their uninspired love life. But Bentley decides to heat things up by taking control, and Peyton is surprised to discover that her boyfriend isn't quite as staid as she always believed... 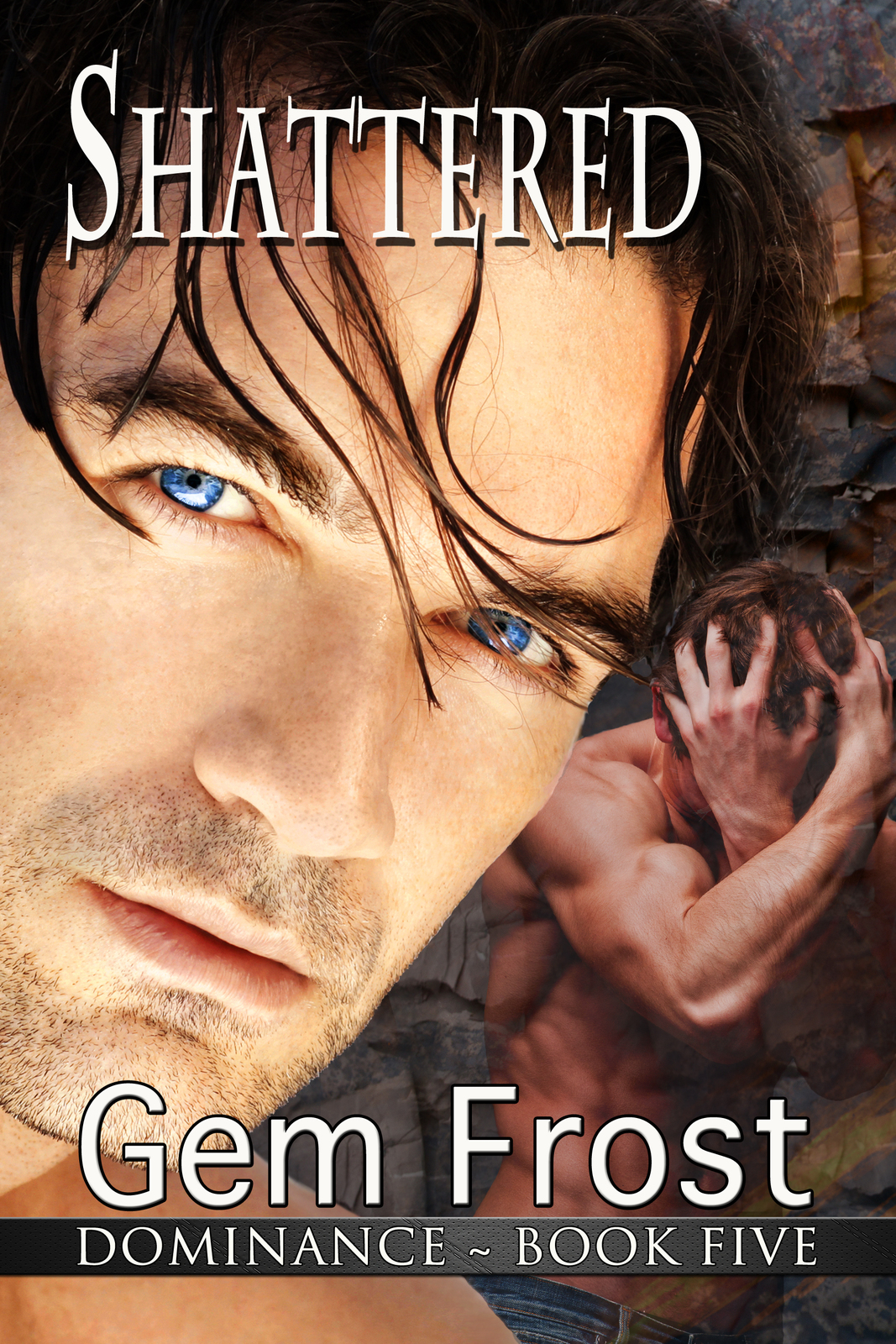 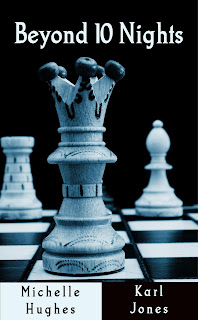 Beyond 10 Nights with Rhett, Leah discovers that her journey into submission has a new temptation awaiting her awakening mind.  The depths of Rhett's depravity come full circle and force her to make a decision on the path she'll choose to walk in his dark world of sensual indulgence.

When an old friend of Rhett's returns to Chicago, the ultimate alpha male competition ensues to win the heart, mind, and body of our heroine.  Two worlds of enticement collide, and emotions are overwhelmed as the true game begins.

Beyond 10 Nights will Leah discover that desire and the heart can be the hardest checkmate of all? Passion, love, and heartbreak in the end it all takes you Beyond 10 Nights! 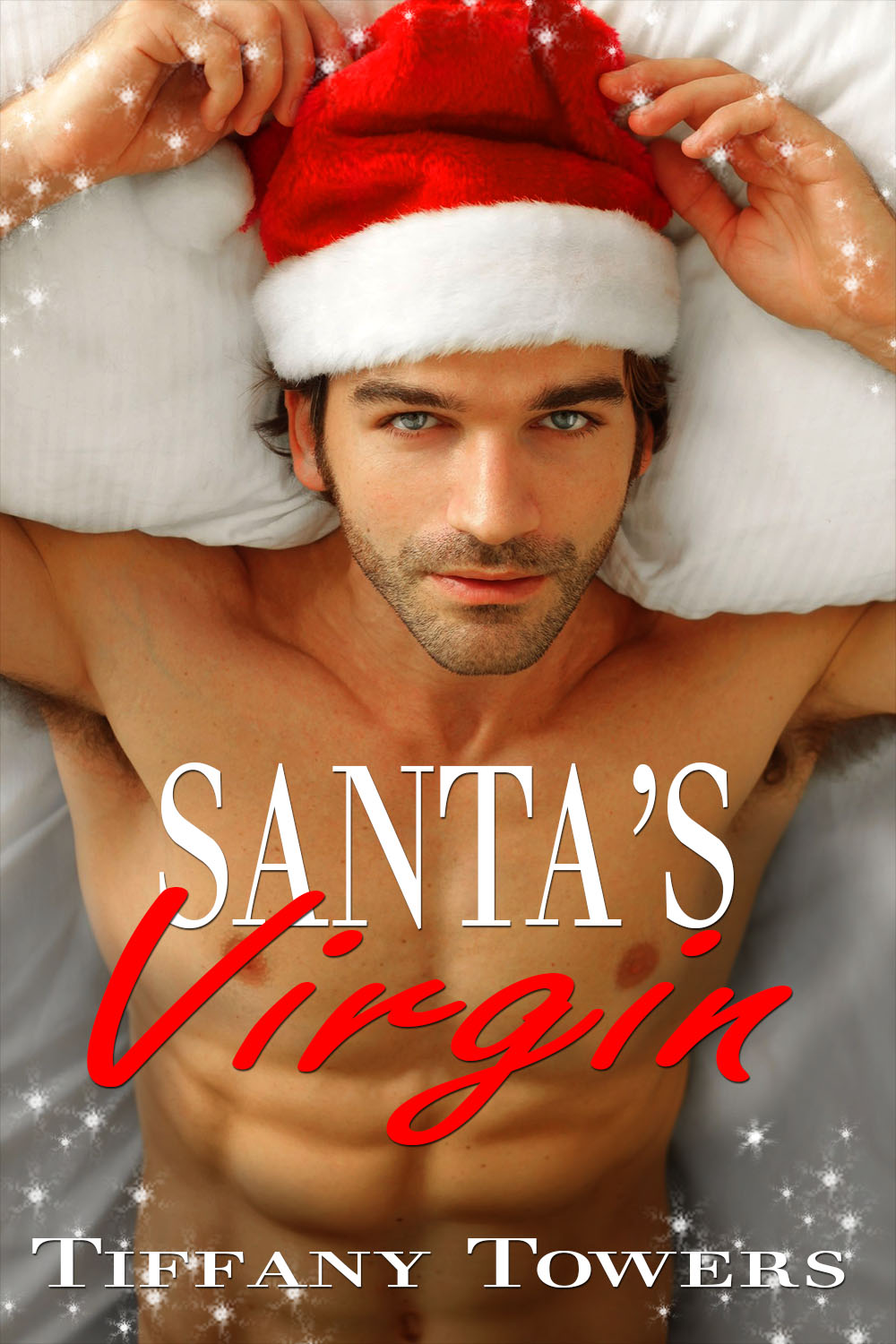 For the last three years Donna has had nothing but tragedy to contend with at Christmas.

Will a chance encounter with Santa change all that?

A Christmas romantic short story of 5000 words, not too spicy.