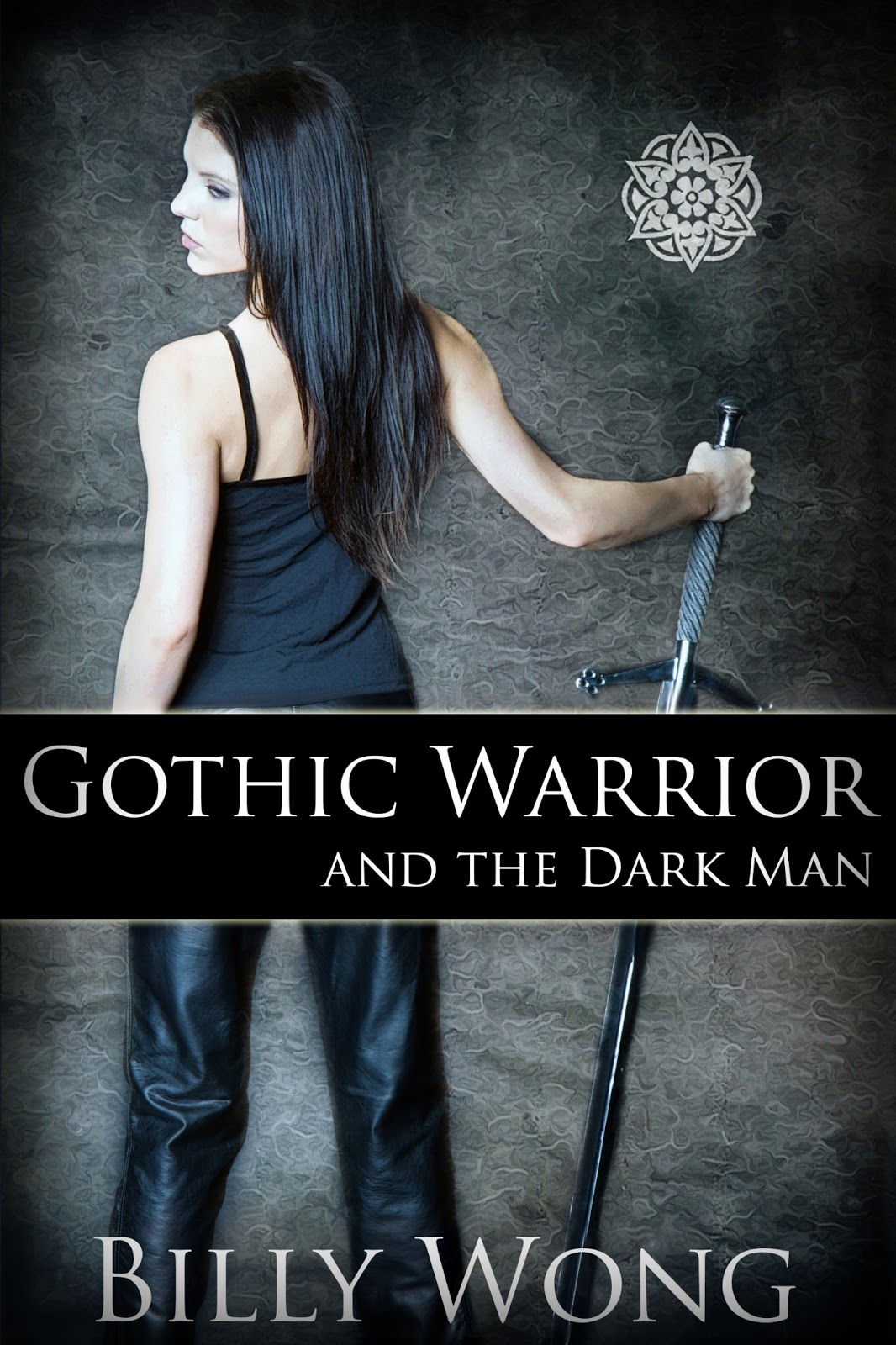 Retired boxer Lincoln never imagined he would fight a girl, let alone be pushed to his limits by one. After meeting goth metal singer and ultimate bar brawler Freya in the drunken battle of a lifetime, he gets a surprise invitation to join her crew. He and the band develop a strong friendship as he shares his sports and life knowledge with them and they help him recapture his youth. But when evil seeks to claim a band member's soul along with her gift of foresight, the modern day warriors must confront the devil's own scholar... the Dark Man. 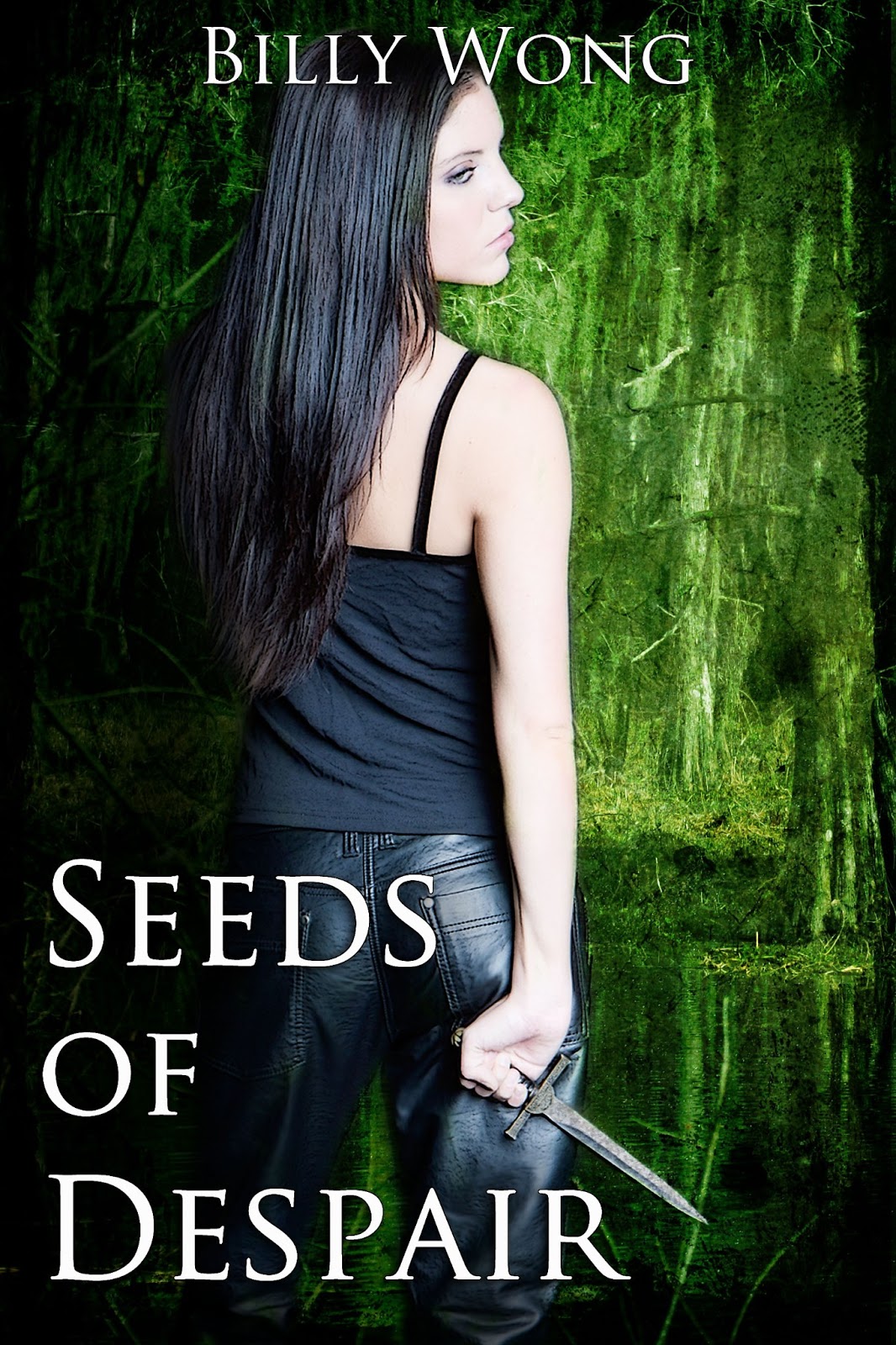 Fresh off a big win, mixed martial arts champion Gunner challenges his friend and rival, goth metal singer and ultimate street fighter Freya Blackstar, to a rematch of their past battle. But when the outcome is not what he wishes, his resulting misery leaves him vulnerable to a mind and body altering supernatural influence. In order to save him before he goes too far, his friends will have to use all their strength and wits... and maybe a little help from the internet. 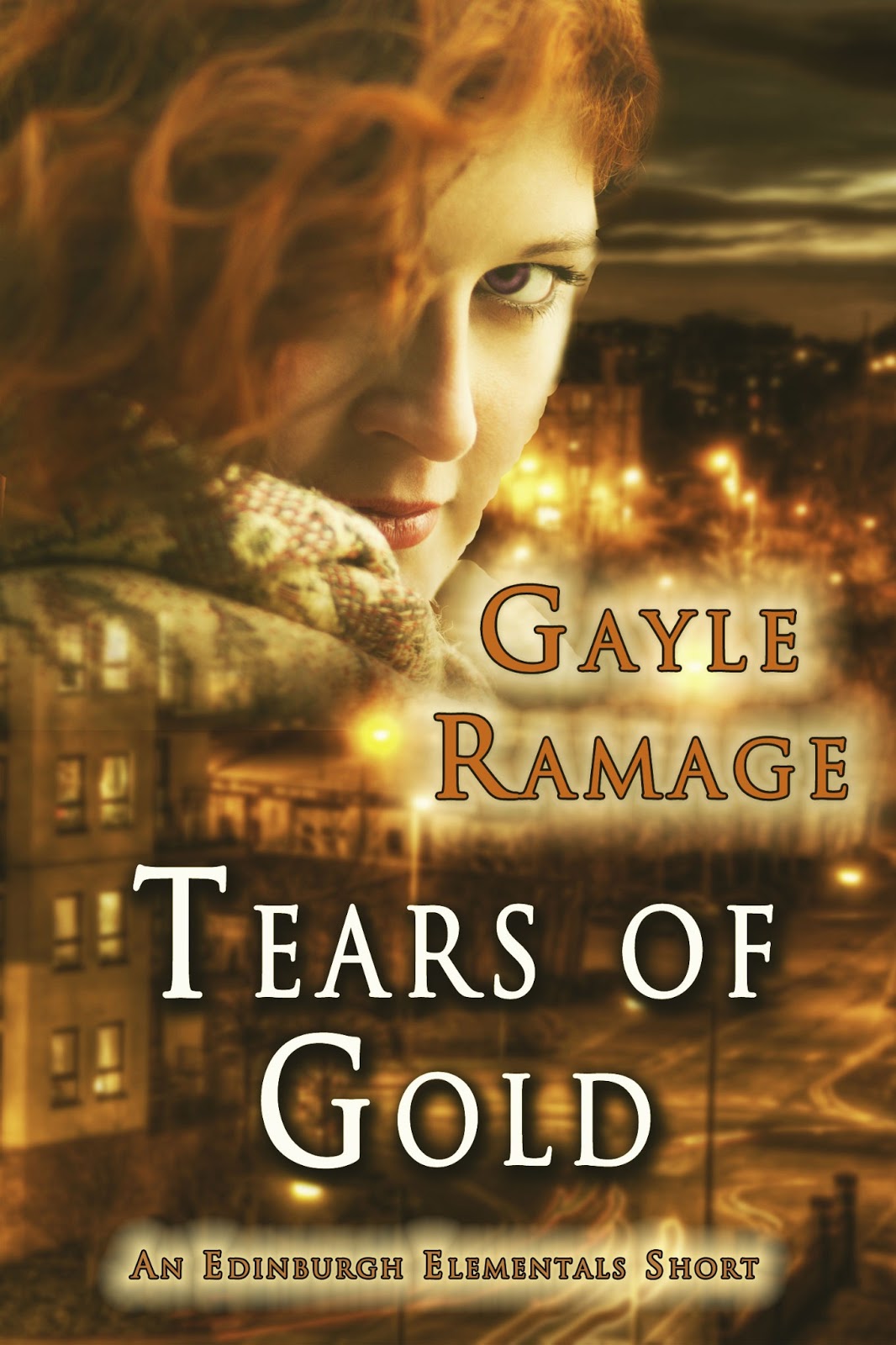 The Brisingamen Necklace - A necklace forged by four dwarves in ancient times. It is said that, if worn, your tears turn to gold.

The Brisingamen Necklace - A necklace currently residing in a glass display case, on a shelf, in the bathroom of an Edinburgh townhouse belonging to a woman called Hattie.

The Brisingamen Necklace - A necklace soon to be stolen by an unsuspecting thief. 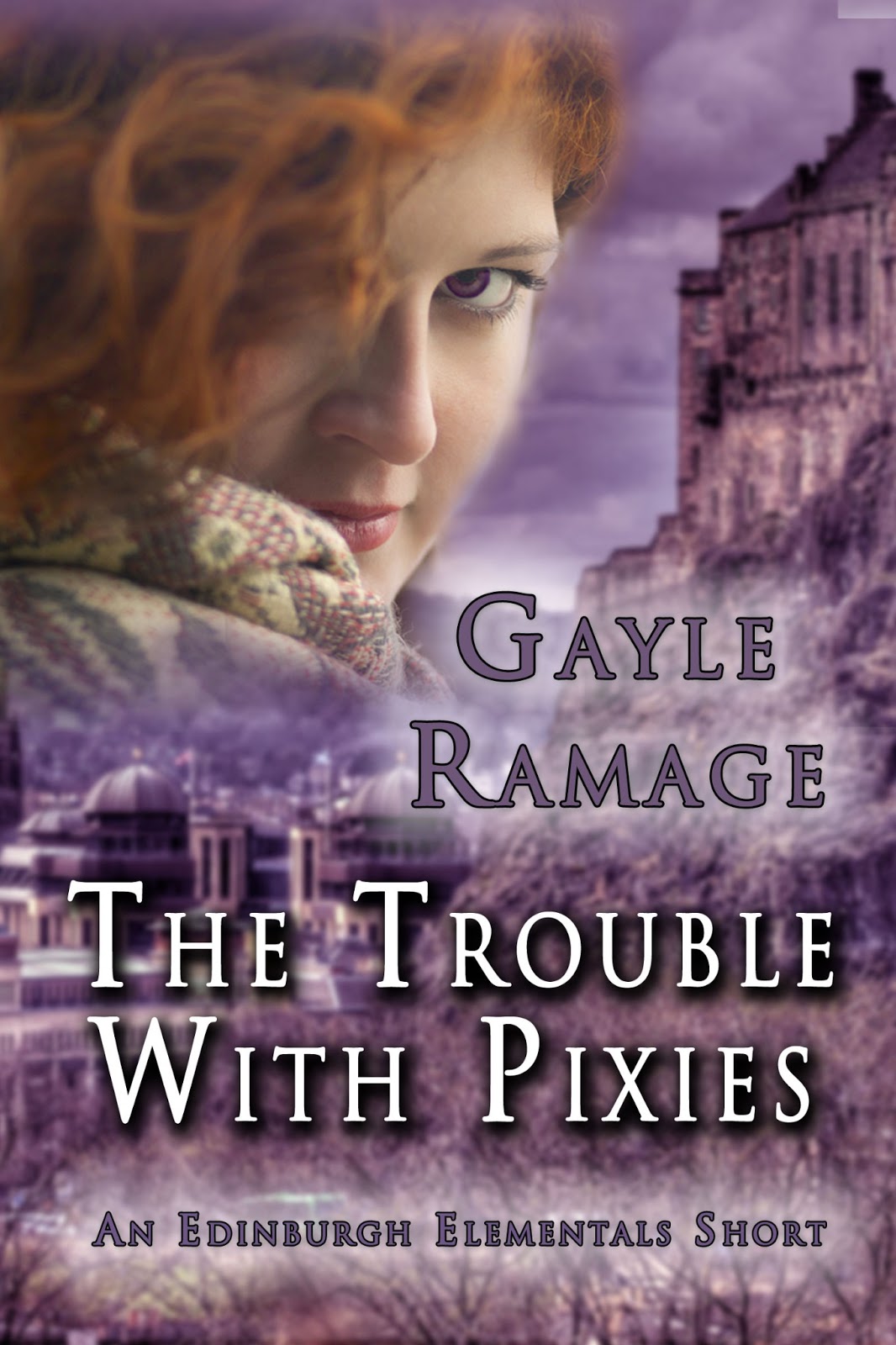 Michael has just moved to Edinburgh, Scotland, to make a fresh start with his three children. While they're out exploring the city, he's relaxing with a glass of wine.

That is until a knock on the front door leads to a bizarre revelation from a strange, red-haired woman, and an encounter in the attic with some unexpected guests.